Pastor Chris Koch has been serving at Winton First Baptist Church since he and his wife Hannah became members in 2009. Chris and Hannah have been married since August of 2006 and have two boys (Cooper 8, Tucker 6). Chris received his Master of Divinity in Pastoral Studies from The Southern Baptist Theological Seminary in 2019 and Received his Doctor of Philosophy in Old Testament. Chris was born in Fresno, California but has lived in various cities throughout California. 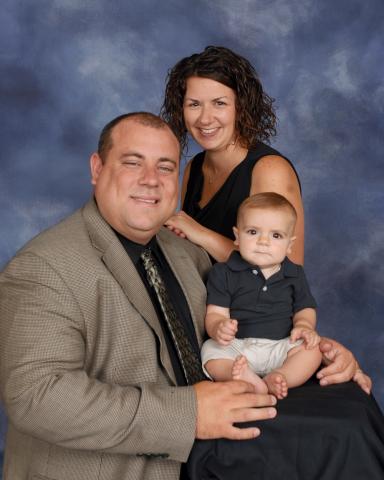